Sorry if I don’t hit all of the notes you’ve come to expect.

Bachelor in Paradise–final two episodes of the season–

And I just can’t.

I mean, come on: Kendall and fucking Grocery Store Joe!  I was like Nooooooooooo 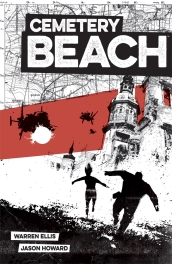 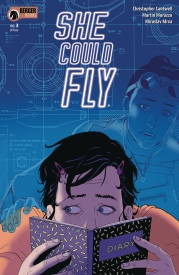 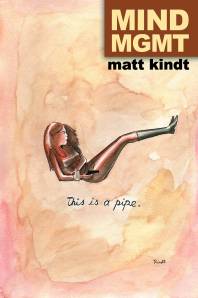 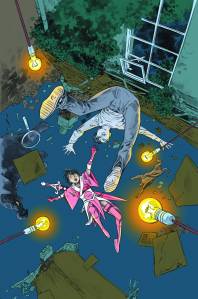 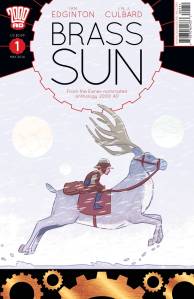 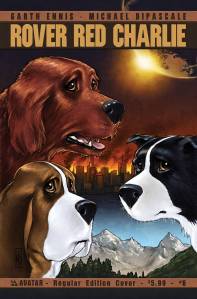