This is the school year that just won’t end!  The tests seem to be multiplying like rabbits–which is our fault for putting them into envelopes and for leaving them unsupervised in the safe overnight.  That’s right: we could very well be grading our collective way into summer vacation!  How dedicated are we!

OK.  Not that dedicated.

This, however, is the definition of dedication: 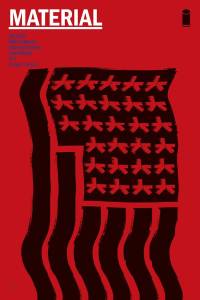 Testing, proctoring, grading, cleaning: yup, it’s the end of the year–a very long year.  It’s been a long year of long lists of comics, too, which has made the work side of things a tad more tolerable.  Unfortunately, while I am diligently turning lots of pages, I’m not as diligently writing about them.  Hope to get that straightened out once the summer kicks in full force.  Until then… 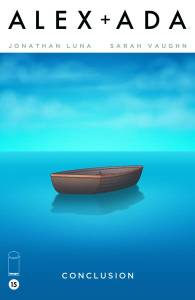 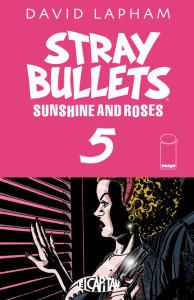 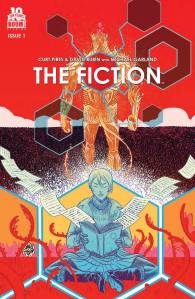 Linda Loman’s line ” Life is a casting off” comes to mind with the death of another school year.  As my seniors take flight, I’ll be left in the nest–for another nineteen years of fated school years and of casting off–kids and tears.

Thank goodness I’ve got some comics to look forward to! 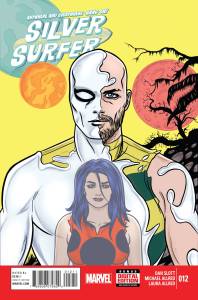 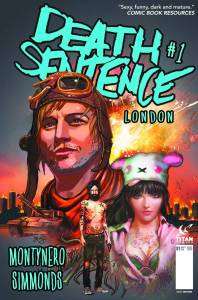 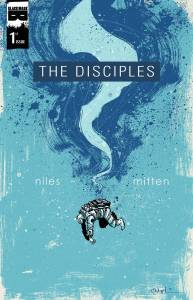 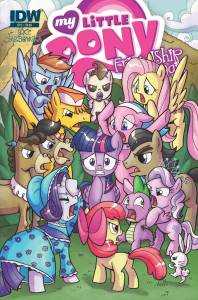 My Little Pony: Friendship Is Magic #31

This hero ain’t frontin’–he’s completely behind! 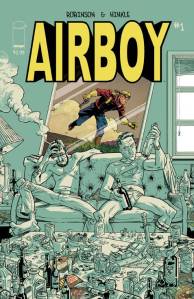 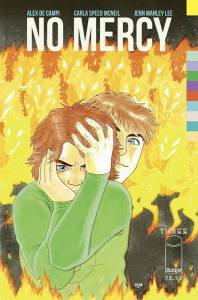 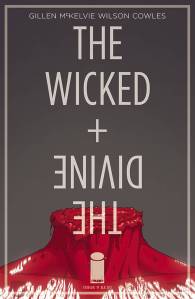 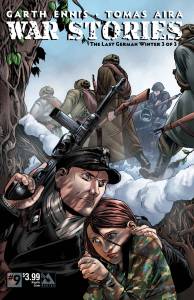 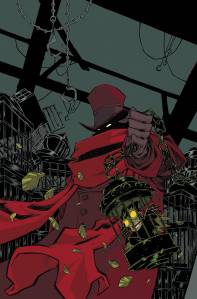