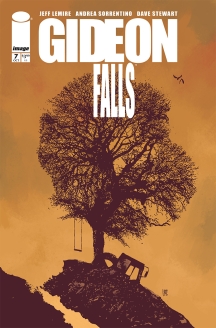 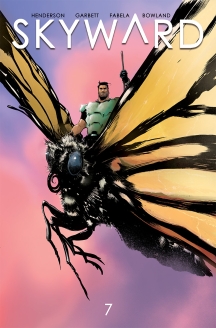 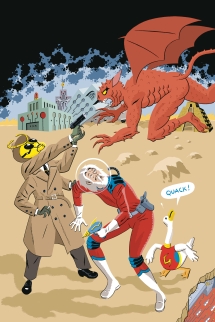 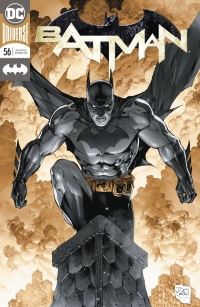 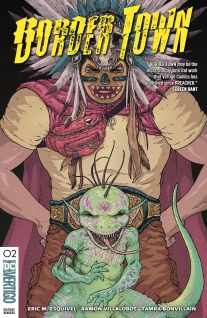 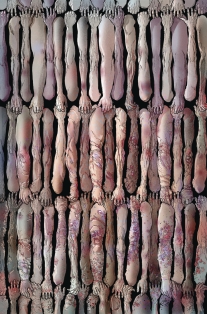 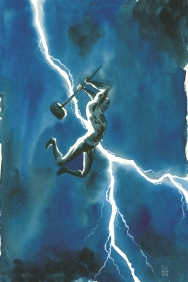 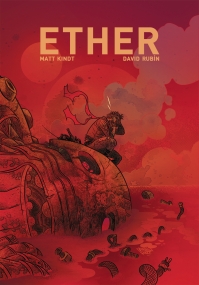 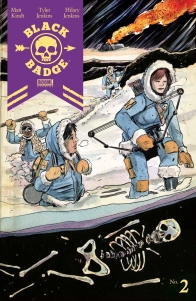 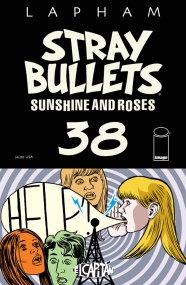 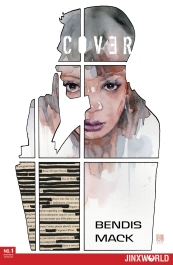 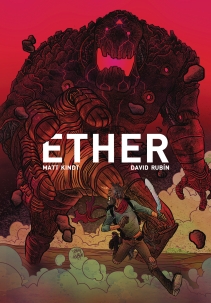 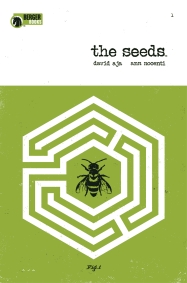 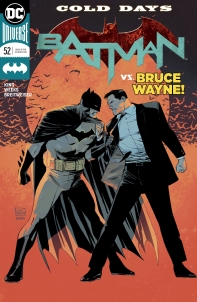 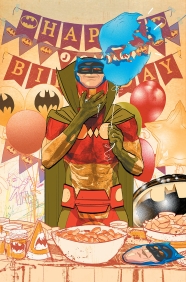 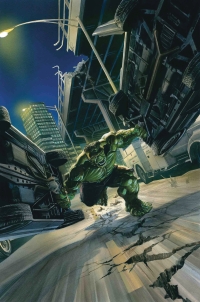 Prepare to be spoiled.

Tom King–with help from David Finch, a trio of inkers, and the ubiquitous Jordie Bellaire–did what he can do–did what he does better than anybody else: he crushed me under the weight of a twenty-two page comic book.

Well, I got my two hundred and ninety-nine pennies worth with the first five pages, during which King delivers a dynamic duo of harrowing and hilarious as Alfred–in full Batman regalia–does what he can do to stall for time, to keep Gotham–the hero-come-Pirated villain who wants to destroy the  city that inspired his name–occupied until Batman can do what he can do to get to ground zero.  You know how Al rolls: he crashes the Batmobile into Gotham and then  confronts him like Sugar-Substitute Ray Leonard, and high-capes it outta there once Batman lets him know he’s arrived on scene.

Important to the sequence as a whole is Alfred’s sentimental soliloquy, in which the brave-ass butler recalls promising Thomas Wayne that he’d care for Bruce if the need arose–and that it’d be “more a pleasure than a chore” because of how simple life would be for the boy.  Powerful stuff, Alfred’s fulfilling that promise in this instance: standing up for Bruce the man–the Batman.

Felt the Batboot and soon the “BDDOOOM”; felt the plane and then the Justice Out-of-Their-League.

Felt the futility of it all.

Felt the fragility of Duke and Claire.  Felt the damsel’s distress as she pulled back the curtain to reveal Gotham as god with a short fuse; felt her find the courage to be the hero–the courage to do what she can do–knowing full well she’d lose for winning.

Reread it over and over again.

Felt this before, for sure: a slice Of Mice and Men.

Sounded a hell of a lot like George’s “Gonna do it soon.”

That is what Tom King can do–and, man,  I can’t wait for him to do it again.

Ugh.  I’m running out of vacation–and discretionary income.  Rebirth is partly to blame for both, thanks to bigger weekly bags and bills.  Also to blame: my love for the heroes of my childhood and my having the constitution of a totalitarian state.

Oh, there’s other stuff, too.

Well, summer’s drawing down to its inevitable end.

Bummer.  I’m not quite finished with it yet.

Still have a few things penciled in…