The Harvey Award nominations have been announced! The Eisners are in the books! And now we offer our annual corrective: THE INNIE AWARDS!

What does ‘Innies’ stand for? Well, other than an attempt at shameless self-branding, it stands for ‘independence’! Being ‘in’ the know! Part of the ‘in’ crowd! And possessing the non-freaky type of belly button.

Since we don’t have the big-time budget of the fancy-pants Eisners or Harveys, we’ve limited ourselves to five categories.  (Sorry Best Translation of Foreign Material for Tweens!)

Keep in mind that these are for comics that were published in 2014.

If the Eisners are the Oscars, and the Harveys are the Golden Globes, then the Innies are the Independent Spirits–or at least the People’s Choice Awards!

Now it’s your turn. Did we miss anyone or anything? 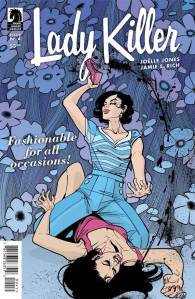 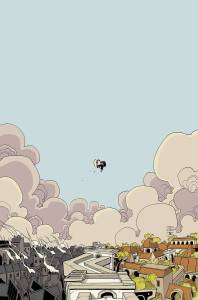 There’s a hole in my heart that can only be filled by comics.

No, really.  I’ve got a hole in my heart.  As of right now, however, my cardiologist is pretty firm in his opinion that comics are not the best option with which to fill it.

I’m in the market for a second opinion. 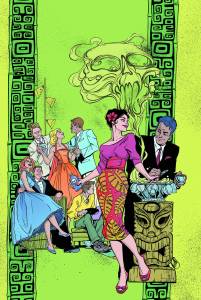 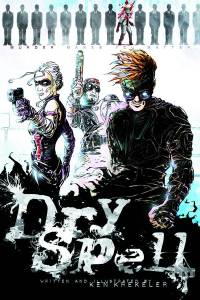 Nothing beats a deep freeze like a bag of sizzling hot comics!  Right?

Of course not.  The deep freeze doesn’t give a sleet how hot the books are.

Still worth the risk, though, of jumping into the ol’ snowmobile and maybe–quite possibly–most assuredly–running off the road, ramming into another road warrior, and/or crashing right through the façade of your favorite comic shop.

Whoa, wait: I may have something here: a drive thru comic shop…

Somebody get on that.

Very much looking forward to this one. 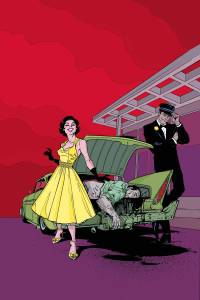 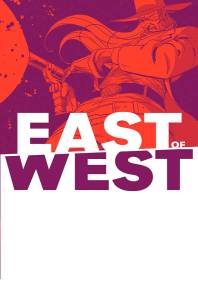 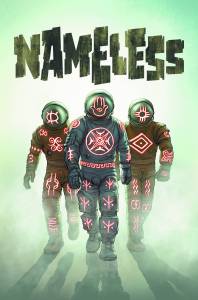 What?  No Wytches?  Risking stitches: didn’t care for it.  Tried.  Couldn’t.  I blame the tone problems rooted in #1.  Can’t unsee needless tirades, right?