Wednesday’s forecast for the weather outside of my local comic shop is pretty much the same as its been: as cold as can be.  (I guess someone’s gone and ticked off Elsa again.)  The forecast for inside, however, is hot hot hot!  (That’s right: the way to thaw a frozen heart is with an act of true love–in this case, a perfectly pulled bag of comics!)  Speaking of hot books: our Top Ten Books of 2014 is well represented this week.  Take a peek:

I know better, though: B&R‘s been a huge disappointment for months now.  In fact, I finally got around to dropping it from my pull list last month.  No longer under any obligation, I should leave it on the shelf and fill the void with something new.  God knows there will be plenty of players for the spot.  Image alone has a thousand new titles coming out in the next few months, so…

I’ll try this one and see where it takes me. 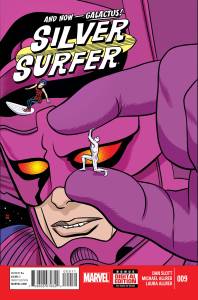 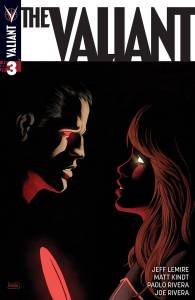 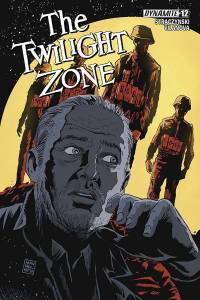