Last week had me Wow-ing more per book than any week in the recent past.  Here’s the near future: 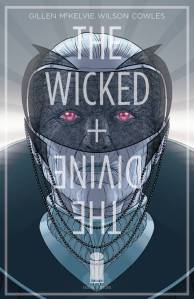 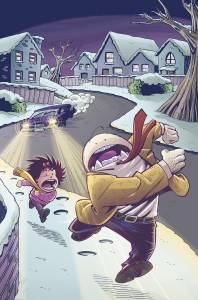 Abigail and The Snowman #4

You did a double-take, didn’t you?  You were expecting to read Spider-Gwen at the end of that superlative statement, weren’t you? 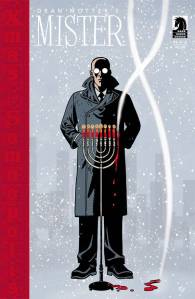 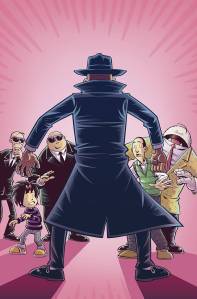 Abigail and the Snowman #3

This may be the first week where I left the store with everything I expected to leave with.  That’s right: if you’ve been keeping up, you know that means my bones and my skin were overridden.

By the way: Hate–absolutely HATE!–the Arrow banner that cuts across the covers.

On a Short Leash

Shruggin’ So Hard I Pulled a Trap

I’d say I can’t wait to get into ’em, but I am waiting–against my will, sure; but I’m waiting, nevertheless.  Hmm.  Maybe by using all this wait, maybe I’m losing wait.  I wonder what’ll happen when I lose it all.  No: I know: I’ll be terribly intolerable, which means I won’t have to go and buy new pants–’cause the old ones’ll fit just fine.

I never thought I’d be so happy to see the number thirteen.  Though, come to think of it, this crop probably sported the best of the zeroes.

All the Tea in China

I usually ignore my bones.  I have only myself to blame.

What are you looking forward to?