A greenhorn seeking help from a seasoned warrior.

A mission of vengeance and rescue.

A journey narrated through memoir, with language that’s beautifully ornate and of a simpler time.

A trail that leads our heroes through many a backwater town.

A band of low-down killers terrorizing the local popuation.

A hero astride her trusty steed.

In addition to being an invigorating re-definition of the character (one that I hope sticks), this masterpiece, by Tom King, Bilquis Evely and Matheus Lopes, is also one of the best damn western I’ve experienced in a long while.

The Searchers in space.

I’m at once at the edge of my seat for the climactic showdown,  and terribly sad that the trail has reached its end. 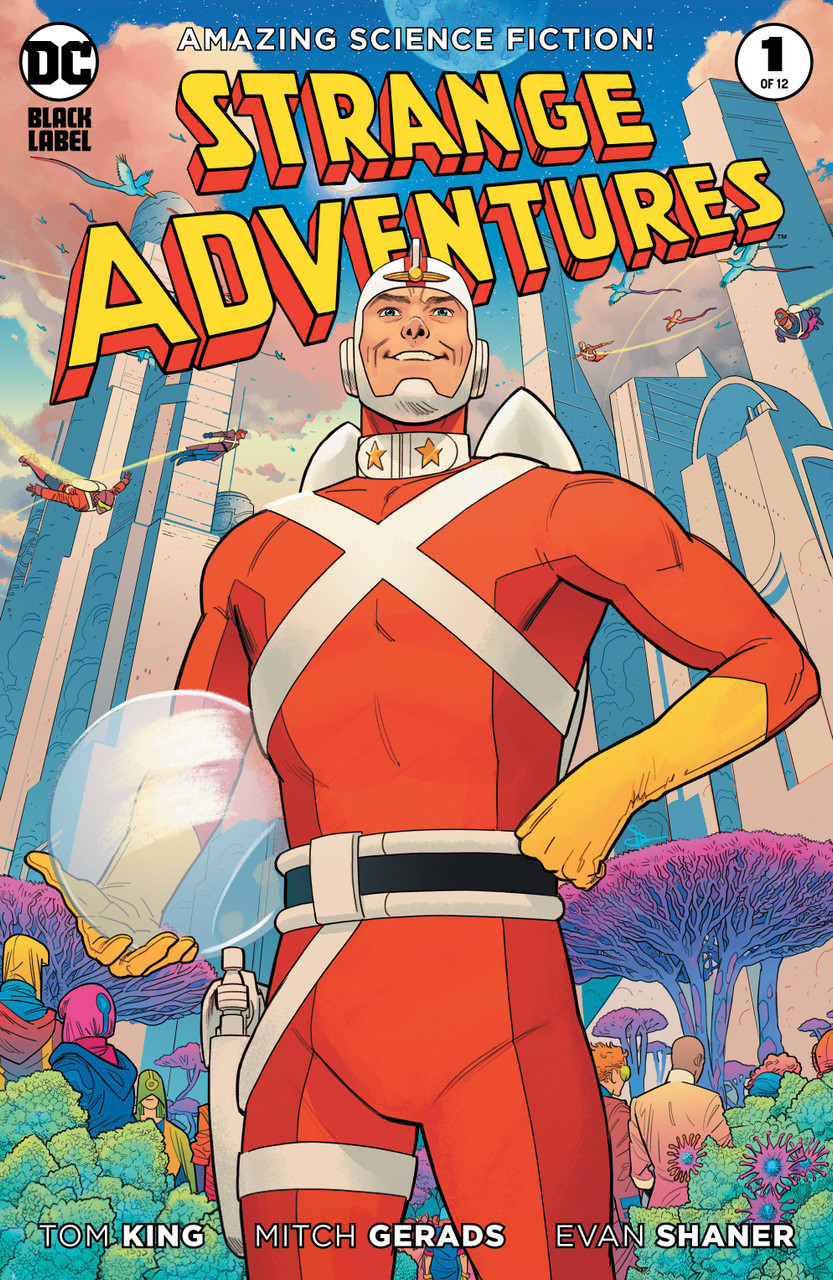 I was on a frame vacation–which is a vacation within a vacation, of course–and didn’t have time to flesh out my previews for 8/8’s books.  So, for you Images and Nerds completists out there, here’s a quick rundown.  This go-round, said rundown will be more re- and less pre- as I’ve read all of our I&N Demand books.

Thanks for your understanding.