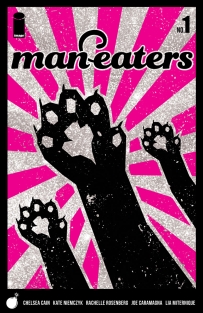 Things are heating up around these parts!  The unbearably hot and humid end of August means that work’s a week away.  However, before I buckle under the oppressive temps of routine and responsibility, I’ve got to give this week’s I&N Demand books their requisite once over.  So, here we go: 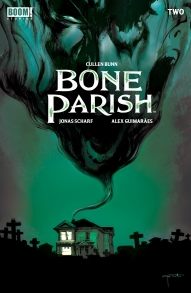 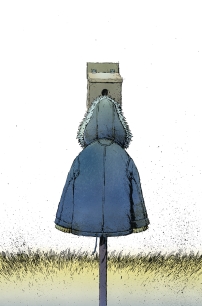 A lyrical rush–ashen hearts, partners in trade, cheat life with bumps of fleeting dead. With emptiness the alternative–just say yes.

Let us know what you think–about Bone Parish and about 22 I&N 22!

Hey!  Thanks for coming back around.   I hope you enjoy your visit.

First, I’d like to share an important update: I’m all caught up!  That’s right, I&Nmates: I’ve read everything–Every. Flippin’. Floppy. in my possession–including the procrastinative Calexit, issues #2 and #3, which were, in the end, not surprisingly, all left.

Wow.  I’ve killed the pile, and it feels good. You know what I’m talking about: nothing burdens a comic book nerd quite like being behind a week or a month with his or her reading.

With that load taken off of my desk–a white IKEA secretary for you I&N completists–I’m re-energized and ready to let ‘er rip–so here’s what’s I&N Store this week: 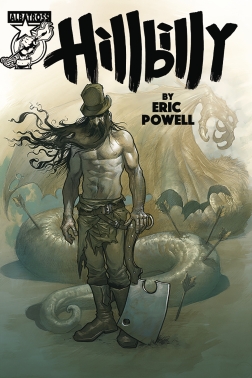 Yay!  A new pile!  You know what I’m talking about: nothing excites a comic book nerd quite like having a new pile of comics on his or her desk.