Lots to look forward to this week. 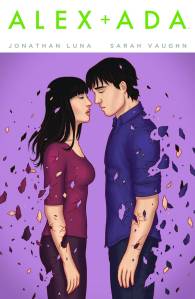 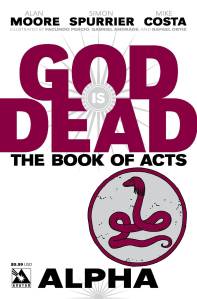 God Is Dead: The Book of Acts Alpha

The only forecast worth a damn:

My daughter now expects a “present” every time I come home from the comic store.  Instead of just grabbing something off the shelf willy-nilly, I’m going in with a plan.  I’m calling it…

Wow. A rough week. My go-to joint didn’t have all of the books I expected it to have. As a result, my bag’s a little lighter than I hoped it’d be. 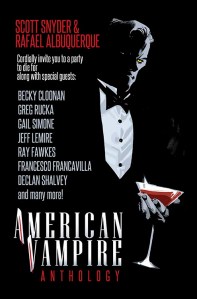 So, yeah, my local shops, for some reason, were not well-stocked this week.  They didn’t have Lazarus #3, TMNT #25, or FF #11.  Crazy, right?  Luckily, I have a friend in DerekNerd, who just so happens to call Midtown Comics his regular Wednesday haunt.  He was able to score them for me; just have to wait until Monday to get my hands on ’em.

Gonna bang this one out.