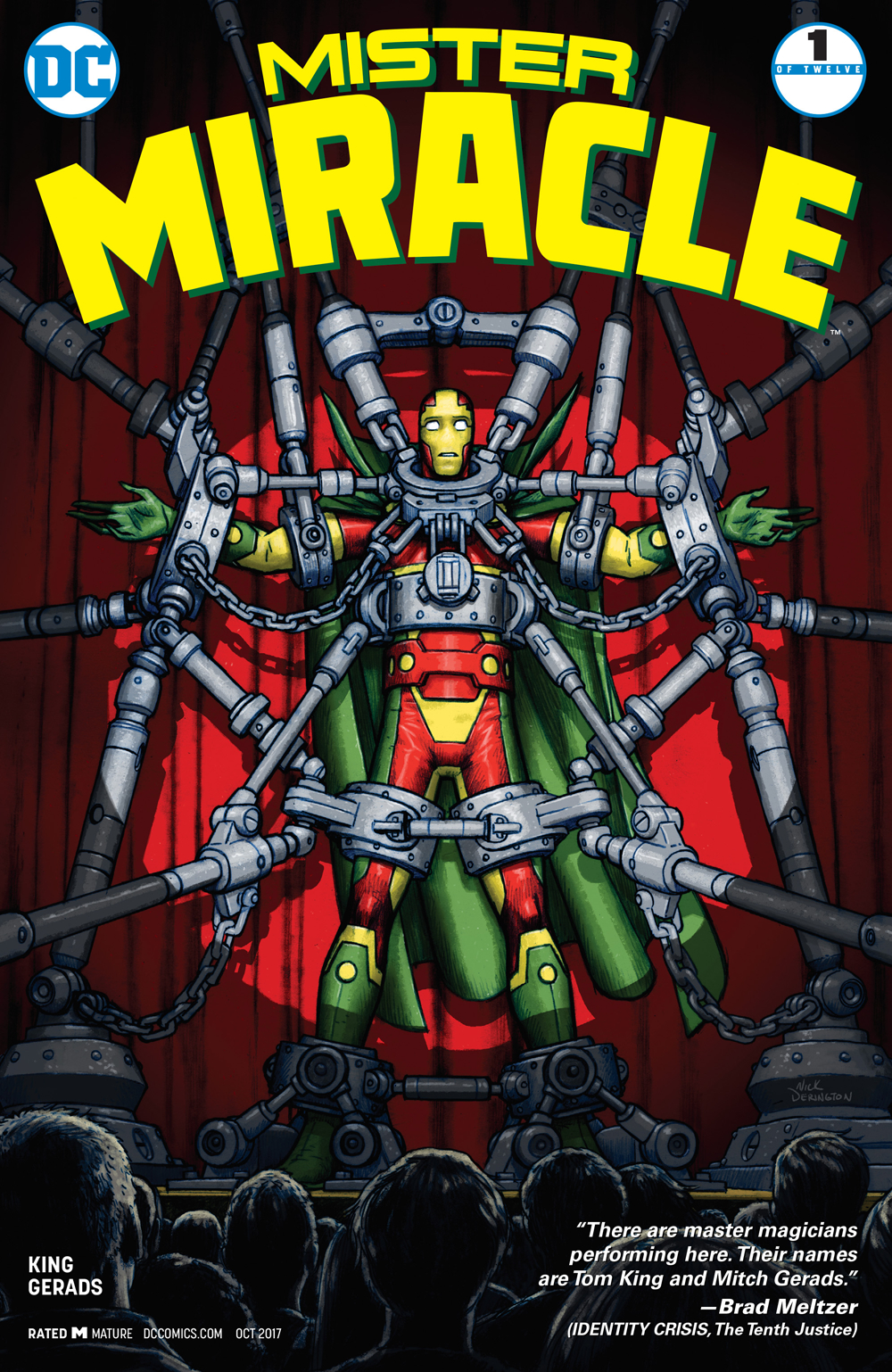 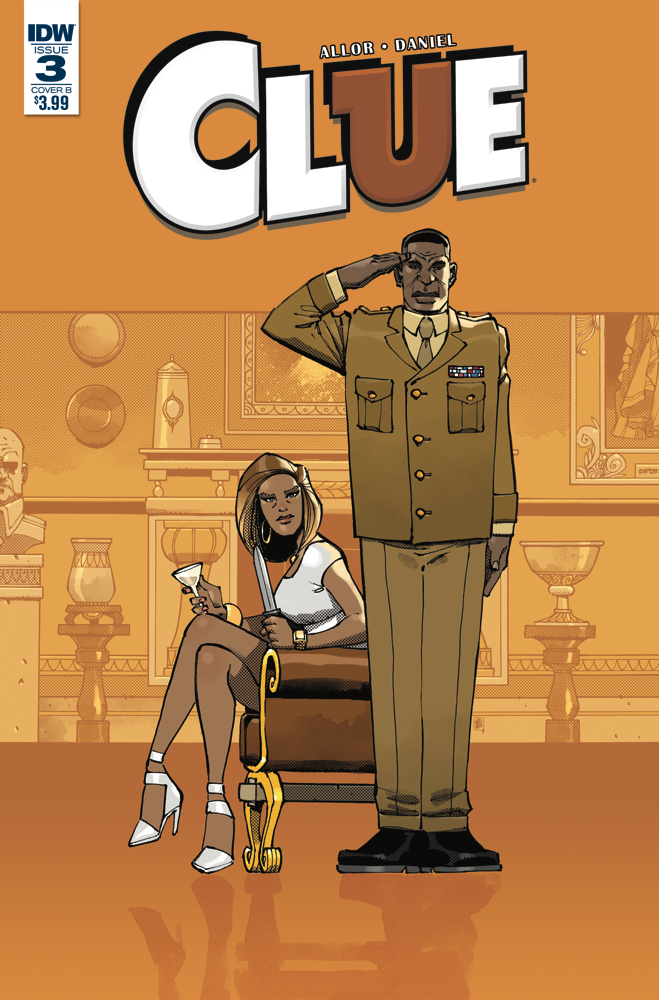 Lots of good stuff this week.  Pretty hero heavy thanks to Rebirth–and my complete rejection of the tenet of temperance.