This is not a drill: I will be buying no fewer than three Action Labs books this week.  To make room for them–and a sexy hardcover that I can’t possibly pass up–in the ol’ bag, I’m considering a couple of high-profile drops (Sex Criminals, Starlight).  Also looking forward to some reinvigorated interest (Zero) and an awkwardly-named under-the-radar book–the terrific Thomas Alsop–that’ll make your bag go BOOM! 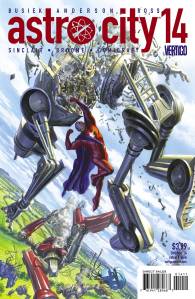 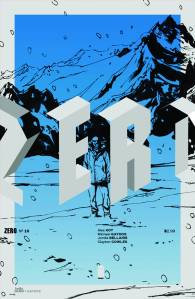 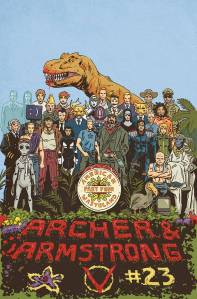 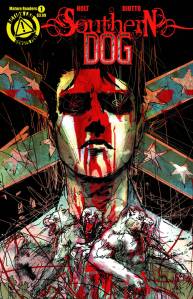 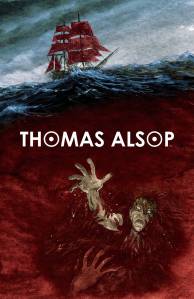 Avery’s Picks of the Week:

A big week with some stand-out books and a few make-or-breakers, too.  Toss in a bunch of #1’s and you’ve got yourself a pretty full bag.

Oh, and a picture of a wrestler. 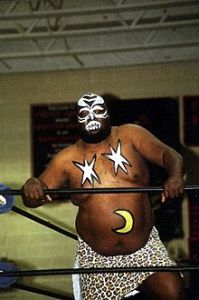 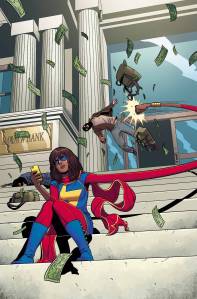 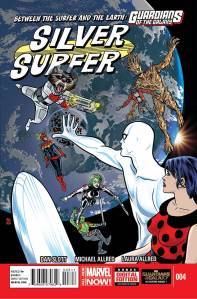 Avery’s Picks of the Week: