As you know, our sign off is “Turning pages.” As of today, for the foreseeable future, I’ll also be “turning Paige’s” whatever it is she wants me to turn or needs me to turn. That’s right: my second daughter was born this afternoon–and still I’m making sure to get this list out on time! So here it is: What’s I&N Store: The Hospital Edition: 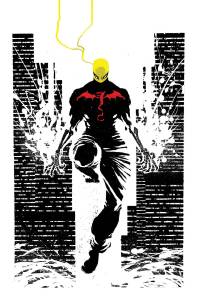