The evidence is overwhelming.  The Bloated Two are losing my interest–and, as result, my business.  But, as you can see by my list, I’m going to end up with a bloated bag anyway. 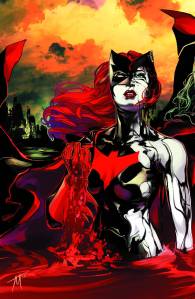 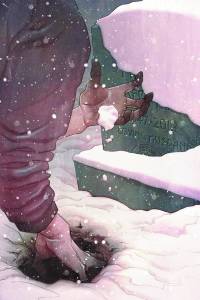 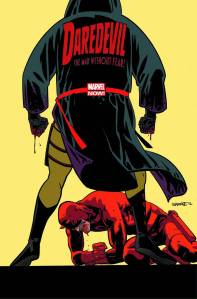 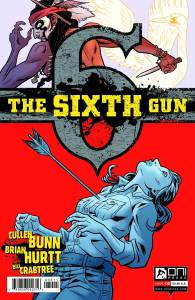 That oughta keep me from my responsibilities for a while.