Went as planned plus three: 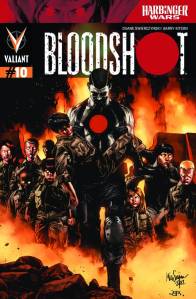 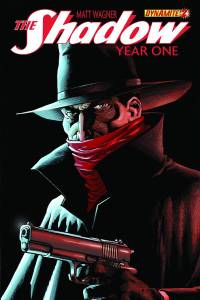 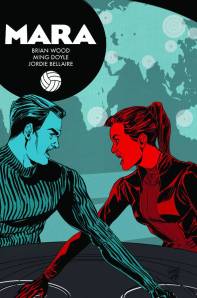 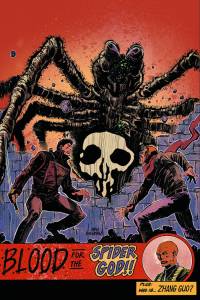