This end-of-the-school-year edition of Superhero Friday is a shirt out to all the teachers out there!  For all the work you’ve done this year, you’ve earned an… 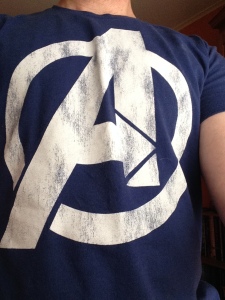 Unless of course you’re judged by the Danielson rubric.  In that case, you’ve earned an HE.

I don’t have a shirt for that.

One hero alone wasn’t going to get the job done today.  I needed to think… 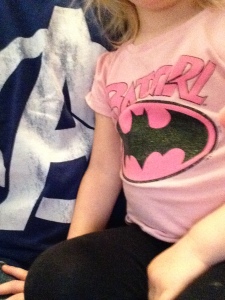 Saw it coming, and I still couldn’t get out of the way.

Something to Bag About

No Comic Left Behind

If I know what’s good for me, I better start

Image has been killing it of late.  As a result, my What’s Up? list has been growing like something that grows a whole lot really, really fast–and its caretaker, the list maker, is not ready to accommodate its unexpectedly freakish size either time- or dollar-wise.  Don’t tell Derek, but it doesn’t help that this week Marvel’s dropping a NOW! bomb of sophomore issues for a slew of titles–many of which I’ve been scoring on the sly. 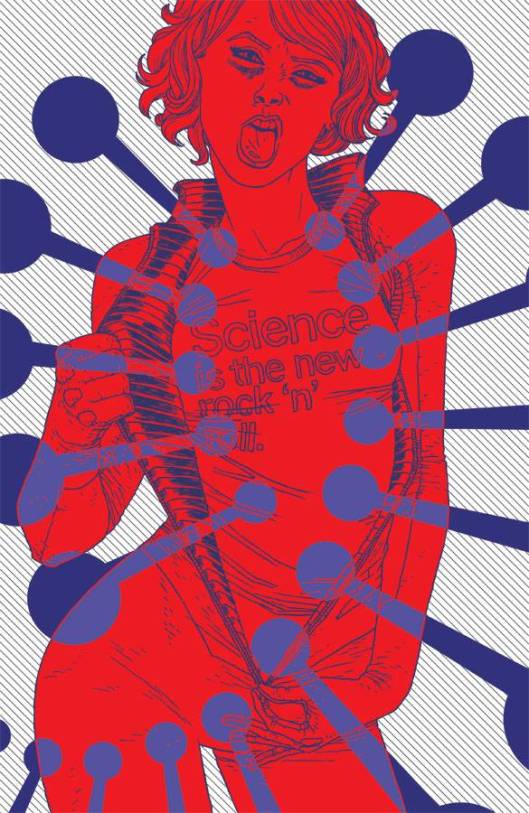 Yeesh!  That’s one big week!  If the pages turn right, could be the best big week in a while.