Looking forward to a few HUGE number ones: DC’s Multiversity, Image’s The Fade Out, and Valiant’s The Delinquents.  Also have my eye on the repriced DHP.  Plenty of other good stuff, too–including an against-the-odds purchase that might bring down the walls of my LCS! 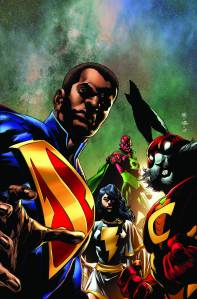 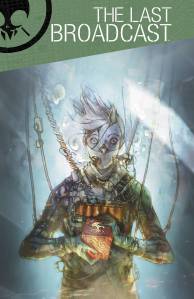