On paper–where else, really–this is easily the best week of books of the year.  (Not hyperbolic.)  Maybe ever.  (Still not.)

We’re looking at three–count ’em: three–Top 5 books from last month.  Seven titles that have been recognized as Top 5 books at some point.  Three titles that earned Top Ten honors for 2013.  Two 2014 Innie Award nominees for Best Ongoing Series, two for Best Writer, and three for Best Artist.  (Totally not!)

Maybe I’ll buy this bunch and then call it quits–you know, quit comics on the highest of notes and start saving some money.  (Duh.) 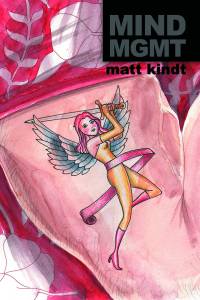 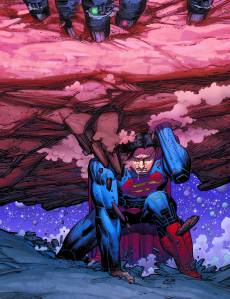