Picked up most of my books at the heavenly Midtown Comics. 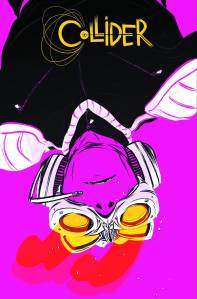 I’m happy to report that I also picked up Hawkeye Vol. 2, so it won’t be long before I’m all caught up!

Big on the big boys–and, as a result, a pretty big list reads rather small. 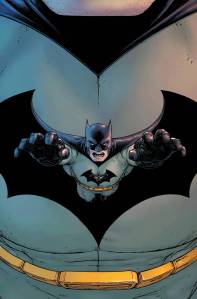