These are the books I will use to recover from the stress–and ultimate release of the same–of the week–stress months in the making–which will peak, appropriately enough, on Thank-God-It’s-Wednesday. 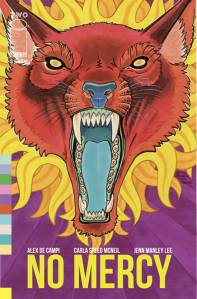 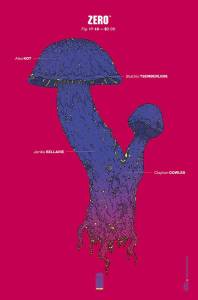 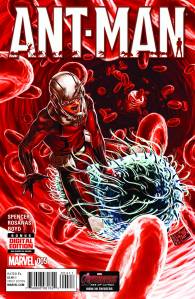 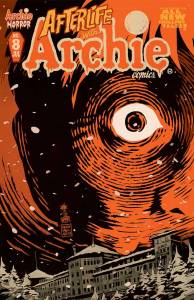 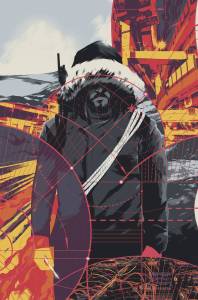 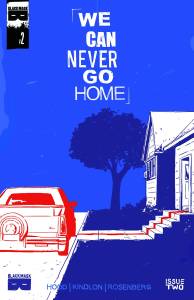 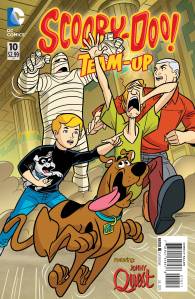 Gosh!  I’m so late with this that I’ve already read three of ’em.

I wanna read another; so… 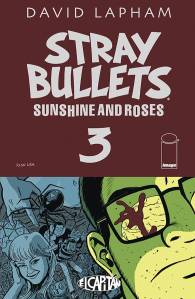 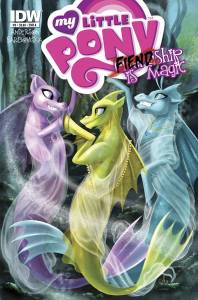 My Little Pony: Fiendship Is Magic #3