My wife and I have gone to a few concerts over the past few months, including Vertical Horizon/Tonic/Gin Blossoms, the always brilliant Richard Thompson (with G. E. Smith), and The Pixies & Weezer.  If you’re reading this on Wednesday: tonight, we’re headed out to see Counting Crows & Live (honesty: looking forward to the latter); and on Labor Day weekend–right before I return to work (a sorta cross between a fist pump and a “foiled again”)–we’ve got Judas Priest & Deep Purple (it’s all about the former for me!).  And, (big secret: don’t tell) for our anniversary, I’ve scored another go-round with Richard Thompson in November!  (Quick math: that’ll be our eighth time with RT!  Yeah: we’re fans.)  Before we head out to the Live show (see what I did there: shooed away the Crows), hoping against the forecast that lightning, in fact, doesn’t crash, I’ve got to go pick up my comics.  Here’s the big list: 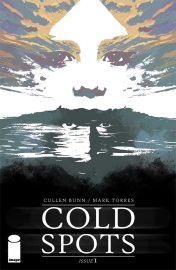 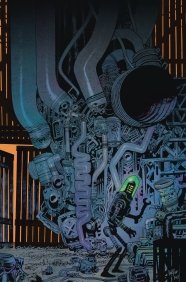