My weekly haul: is it getting better?

I hope they don’t disappoint me/or leave a bad taste in [my] mouth.

The way to make sure that doesn’t happen: follow my advice to my youngest: we read comics, we don’t eat comics.  That girl–my youngest–is a serial cover ripper; she’s Paige the Ripper.  Yeah, it’s name destiny. 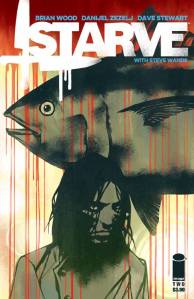 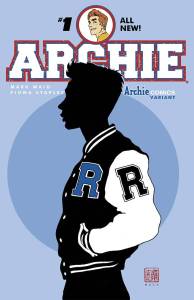 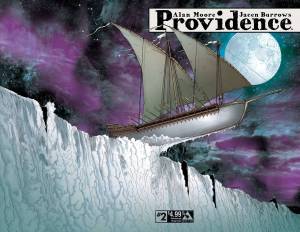 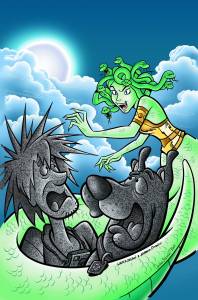