Snow what?  I’m definitely digging the blizzard of comics–whether good or bad–in the forecast for my area. 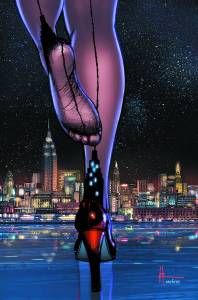 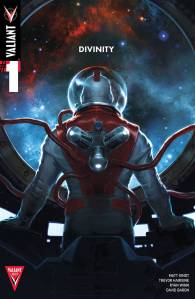 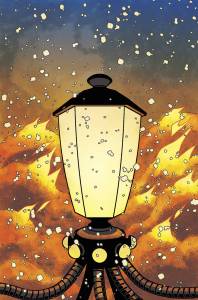