Grades, grades, grades. Too much of my time awake is spent evaluating others’ attempts at connecting with me. Sometimes I wish I could shut it off. Other times, I knock on wood: if it weren’t for that, I’d have nothing. 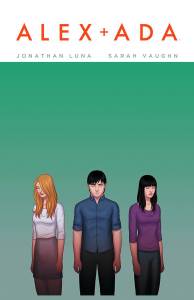 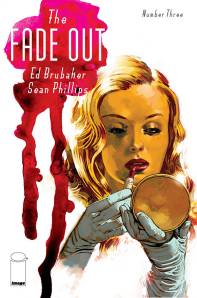 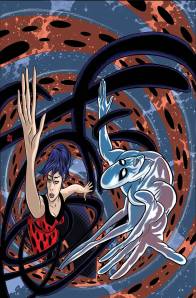