This’ll be my inaugural haul from the new and improved Android’s Amazing Comics.  Looks like it’ll be a grand opening, indeed! 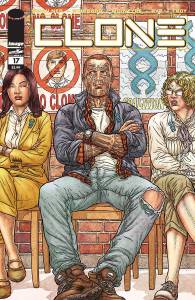