To heck with the fancy shmancy ball: we all know that the new year doesn’t officially start until the books drop into our bags on Wednesday.  Here’s what I expect to find: 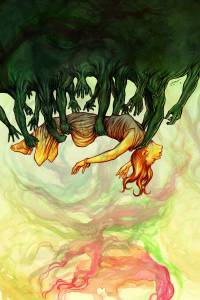 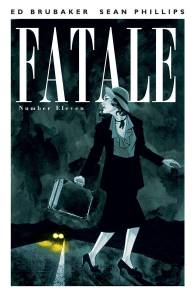 That ought to do it.  However…

Like most of you, I’ve read quite a few Top Ten Comics of 2012 lists over the last few days.  Now, thanks to my comrades-in-comics, I’ve got a lot of other bag-worthy books to consider.  Looks like I’ll be rackin’ it on Wednesday.

Let me know if there’s something I shouldn’t pass up.