Sorry so late: my third wedding anniversary kinda got in the way.

Say what?  Wife over comics?

Hey, what’s one week out of the year? 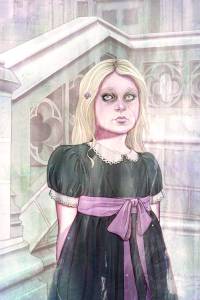 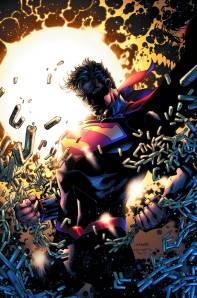