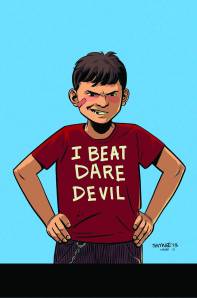 Even though I’ve read a bunch already, I’m sticking with a simple rundown–with an insinuation or two tossed in for your own good.  Can’t fool around: gotta get to the latest Back & Forth, after all. 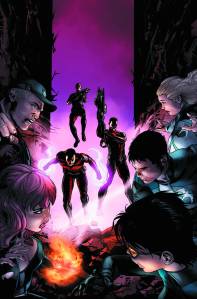 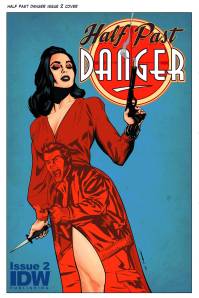 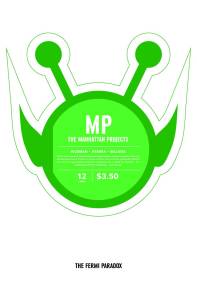