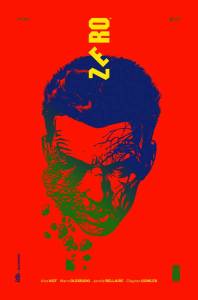 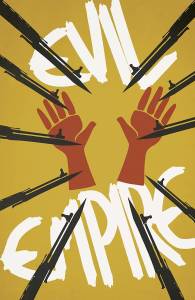 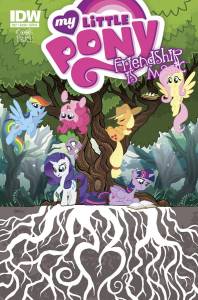 My Little Pony: Friendship Is Magic #27