Being a bit choosy this week, but maybe not choosy enough in some spots. 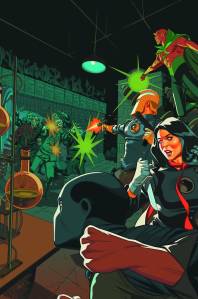 The Multiversity: The Society of Super-Heroes #1 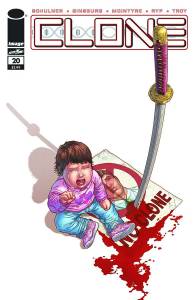 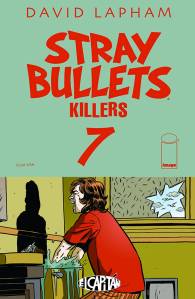 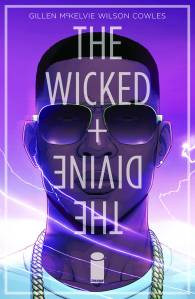 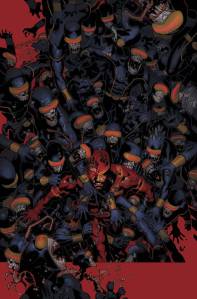 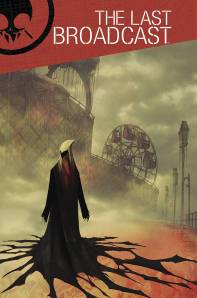 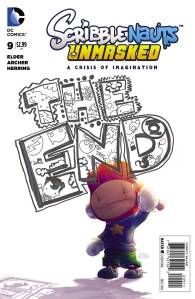 Scribblenauts Unmasked: A Crisis of Imagination #9