Yeah, so, I haven’t even finished last weeks books.  Thanks, work! 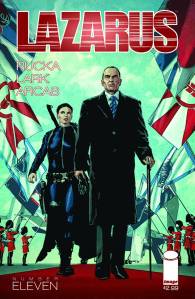 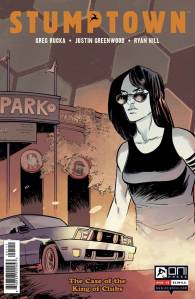 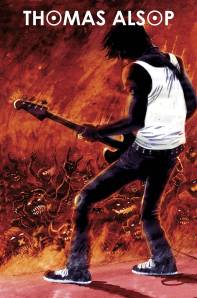