Here’s the game plan for this week: 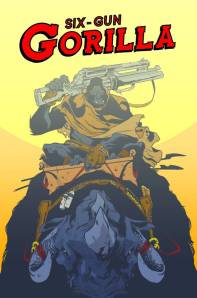