There is no way–NO WAY!–I’ll end up with more than ten books this week.  Here’s the lucky lot: 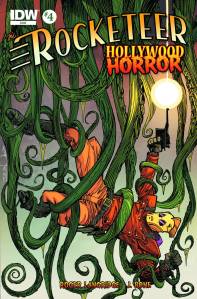