Turns out, Brian Wood’s The Massive is about this week’s haul.  Man, I could’ve sworn that I was trimming my typical take-home.  Silly me.  Sure, I’ll be closer to broke after Wednesday, but there are some top-notch books in this bunch, which makes it so worth it.

Right There Waiting for Me 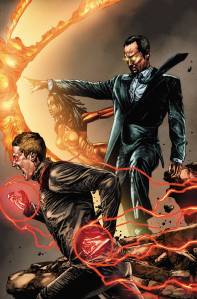 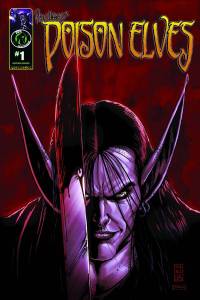 So.  What are you looking forward to on Wednesday?